“I Was Happily Married When I Realized I Was Bisexual”

“I Was Happily Married When I Realized I Was Bisexual”

…but not to my husband, family or friends. That would happen later. First, I had to come out to myself.

Growing up in a socially conservative religion, I was tously e-sex attraction” was contrary to God’s plan. I didn’t have any models for what to do with my fascination with women and girls, so I tried to explain my feelings away.

I didn’t know any openly LGBTQ people until I was in my teens, and even then, I only knew gay men

I’m a girl, I told myself, of course I’m curious about other girls! And if I liked looking at them, if I was sometimes mesmerized by breasts and hips, the small of one woman’s back, another woman’s collarbones? Well, I could chalk that up to appraisal, not desire. Women check each other out all the time, I told myself. I want to be like them, not with them. And sure, I thought about kissing my best friend, but that was just hormones misfiring (I blamed a lot on hormones misfiring).

And I liked being liked by boys, how dating them meant participating in a narrative that everyone in my world could understand, including me

I was convincing. But I couldn’t always drown out the quiet voice in my head that whispered there might be more to this story, that there was something shameful about the way I thought about women. I started having panic attacks in elementary school. Something was wrong with me, and somehow it was my fault. 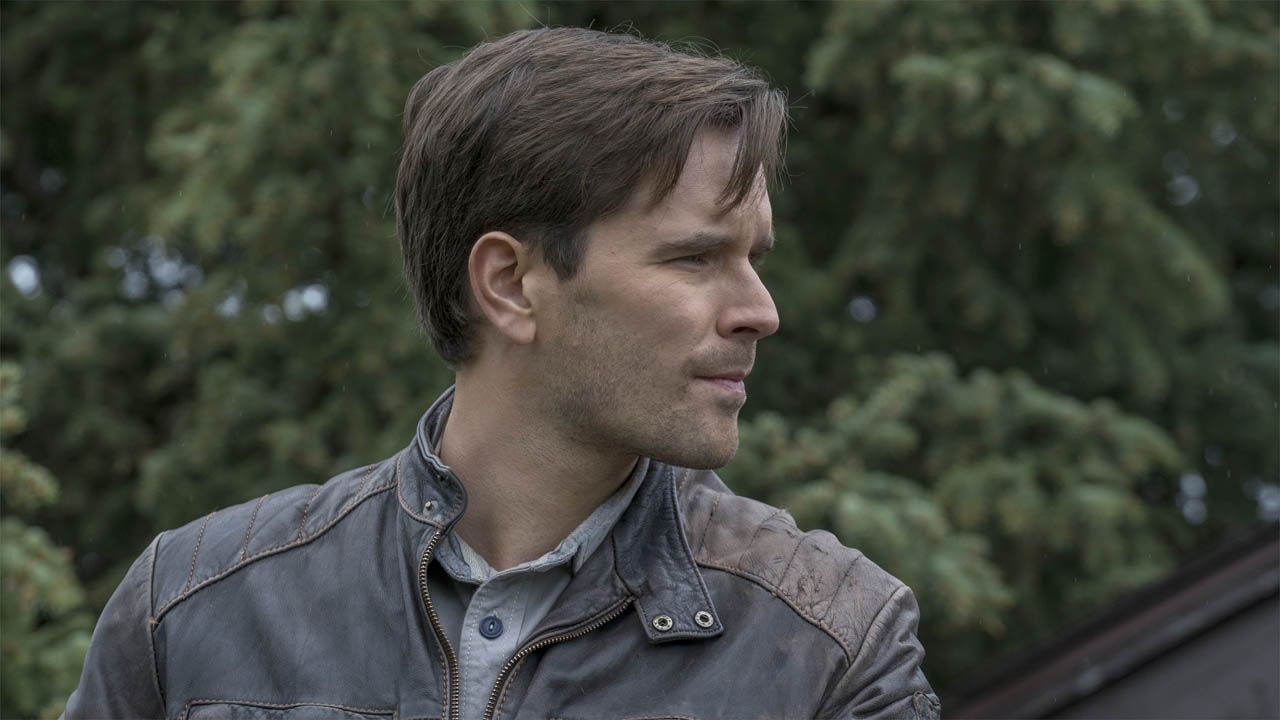 pushed these anxieties to the back of my mind. I told myself I couldn’t be gay if I liked boys, and I did like them – their mysterious bodies, the ease with which they moved through the world, the bizarre things that fascinated them. I liked how being with them made me think about sex. In my early twenties, I married the best of the boys, an attractive engineer with a dry wit who made me laugh until I cried and saved all the receipts from our first year of dating. My feelings for women never went anywhere, but I got better and better at explaining them away.

As I got older, my world expanded. I went to college and graduate school, and I made lots of openly LGBTQ friends. Little by little, I unlearned the homophobic lessons I had been brought up with – at least as they applied to other people. But bisexuality didn’t feel like an identity that was available to me as a newlywed in a heterosexual marriage. Instead, I told myself that my attraction to women was just a side effect of growing more comfortable with my (straight) sexuality – basically a grown-up version of the hormones misfiring story. I was a sexual, progressive person with an open worldview, but I wasn’t bi.

I was traveling solo in England for my friend Liam’s wedding. Before the trip, I had been surprisingly anxious about meeting Liam’s stylish best friend, Miriam. The day of the wedding arrived, and so did Miriam, devastatingly beautiful in a rainbow jumpsuit. I spent the day torn between wanting to talk to her and wanting to hide. Over the next few days I lost my fear, but not my fascination. Miriam was funny and easy to talk to, and I told myself that my intense interest in her was just friendly, just a “girl crush.”

My 31st birthday happened to fall that weekend, and to celebrate, Liam, his new husband, Miriam, and I all drove out to the White Spring, an ancient well with supposed mystical properties in Glastonbury. Visitors are allowed to swim, so we all jumped into the icy water.